In preparation for an interview with Ben Groetzel, some thoughts about blockchain and AI come to mind. These ideas are, rough, unpolished, and it's late, so do not hold me to any of this. #playground Certainly, these ideas will be much more informed after the interview.

At first glance, there appear to be two main applications where blockchain and AI intersect. One is in creating a marketplace for AI services, or computations, which appears to be what SingularityNET is building. The other is in the monetization of the data which AI engines use to train their models, which is the field of Ocean Protocol. I might have missed some other use cases, but generally, I think these are the two big ones.

It looks obvious that they are complimentary. But to what extent can they or should they merge into one market place?

What's also unclear is how one can incentivize honest behavior in an AI. In a system like TrueBit, some network participants act as the watchdogs and are rewarded when they uncover bad computations. The risk of being slashed is what keeps computation nodes honest. Now, Truebit deals with computations which are somewhat trivial to verify with general purpose hardware. What does this look like with AI-based computations? Is this even possible with AI? This is what I'm hoping to find out in the interview.

I'm also hoping to ask Ben about the role of AI in blockchain governance. Let's imagine a future in which large parts of the economy exists on blockchain-based systems. Entire global markets play out on decentralized systems and organizations do their day-to-day business on these platforms. In this future, I envision that those who use these networks also have skin in the game and use their stake tokens, among other things, participate in network governance.

In this future scenario, there would be an enormous incentive to delegate governance voting to an AI. But when one actor does this, all other actors may also switch to AI-based voting. At this point, AIs are competing against AIs, with each trying to outcompete the other making network upgrade proposals which give their masters the upper hand. I suspect there is Nash Equilibrium here as the system collapses once one actor moves to AI voting.

I'd love someone with better knowledge of AI and game theory to share their thoughts. 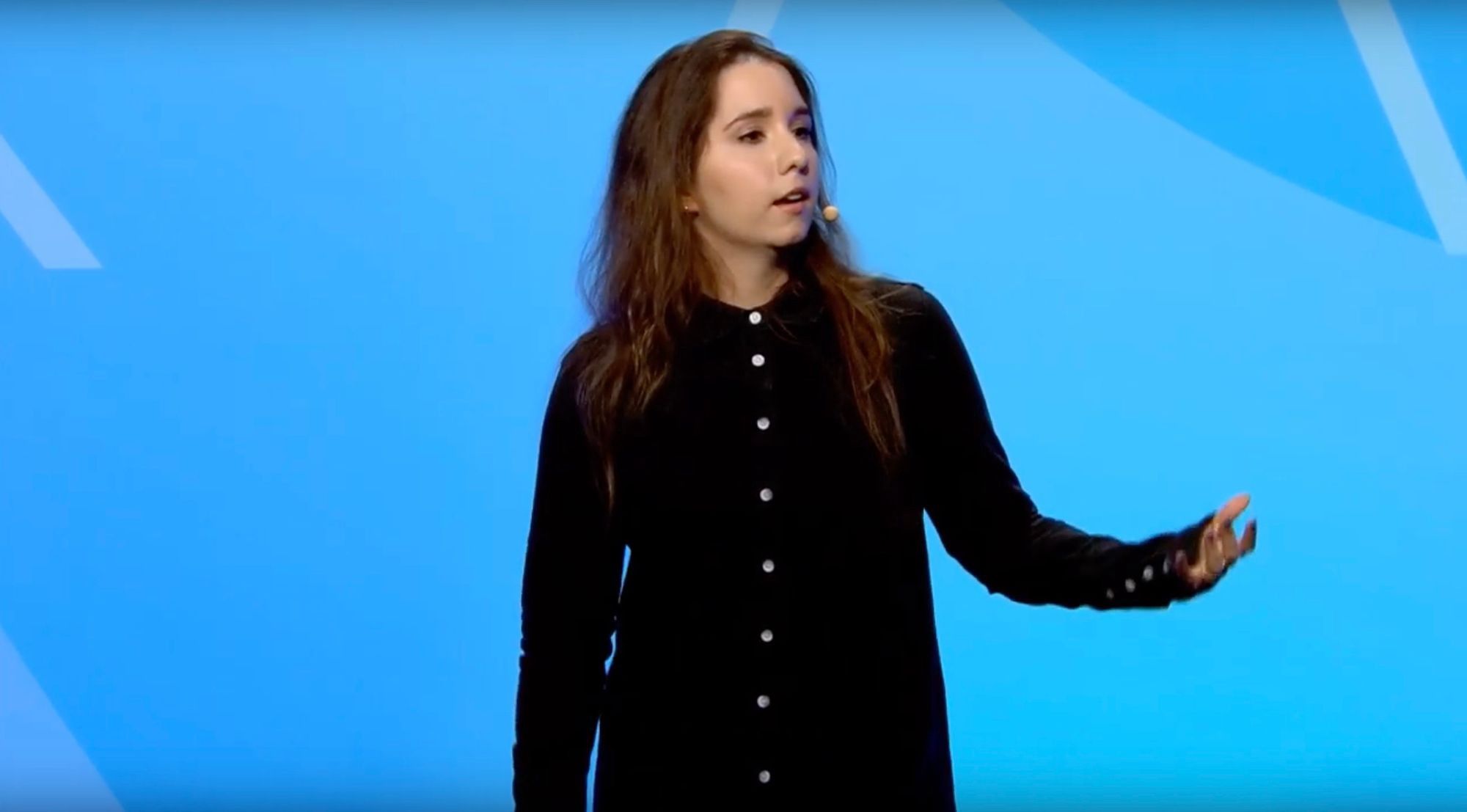