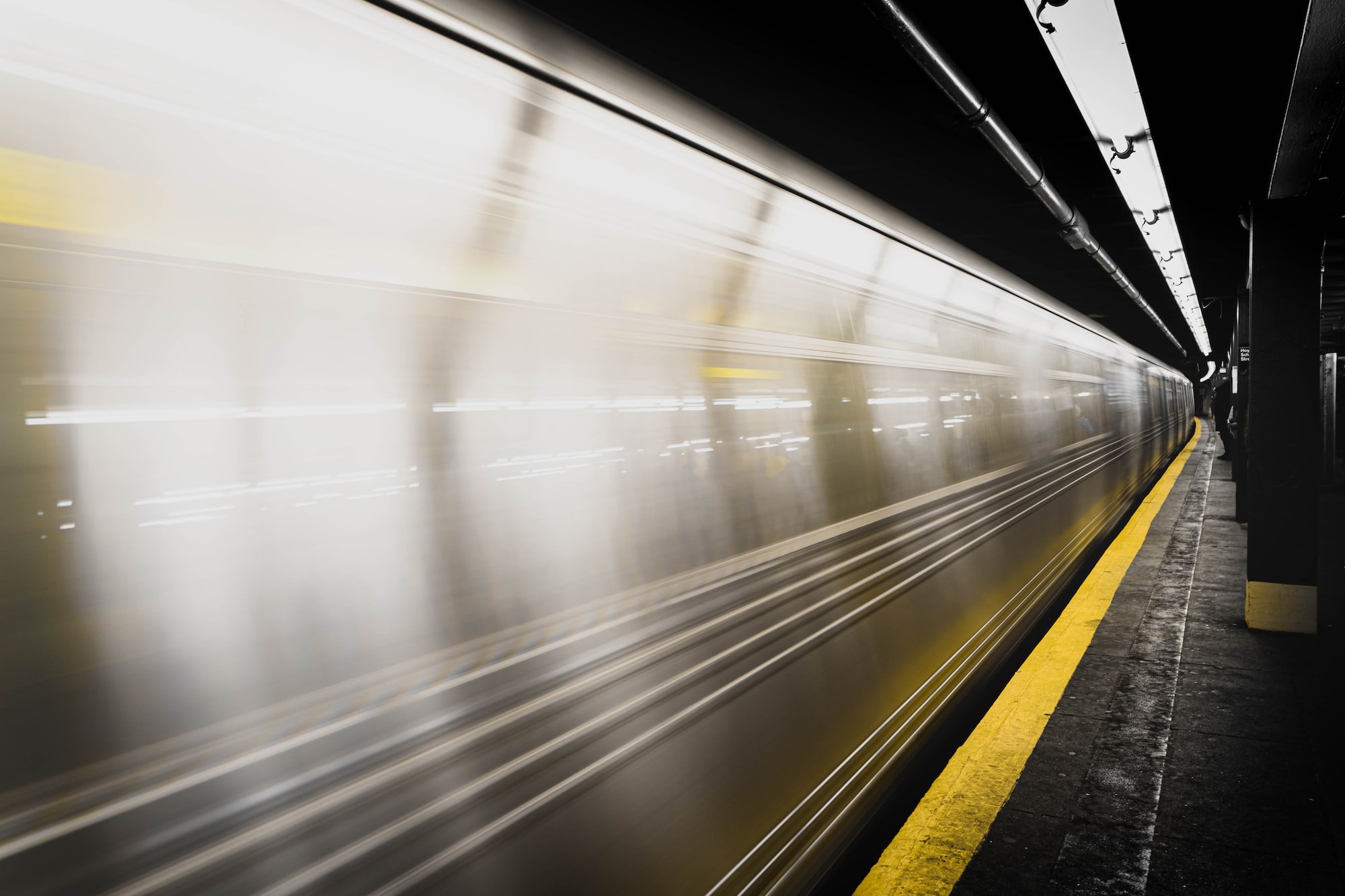 Human existence is caught between two states: reaction and inertia. In good times, we settle in our comforts and enjoy the fruits of hard work. In times of crisis, we mobilize and innovate to solve problems that seemed insurmountable.

We naturally tend towards inertia. We build structures – physical, conceptual, and ideological – to improve our quality of life. We settle in familiar habits and repetitive behaviors. After all, walking down a beaten path is easier than cutting through the forest.

For the last 75 years, quality of life has been steadily increasing. There have been no major wars, poverty and malnutrition have steadily declined, and more people have access to education than ever before. Access to basic human needs like clean water and healthcare have drastically improved for the world's less fortunate, allowing billions of people to rise from extreme poverty.

Adding to that, in the last 10 years alone, more than two-thirds of the global population has gained access to the greatest information resource ever conceived. The entirety of human knowledge is literally at our fingertips, and so is the entirety of humankind as well.

By all objective standards, people are more well off now and have more opportunities than at any other point in civilization.

But the unseen curse of wellbeing is inertia. Like the anti-mater to mater, the more we seek stability, the more inertial forces build around us. Inertia is the indisposition of motion and change. We become sedentary, unable to react and adapt to radical change.

When faced with a global event which fundamentally challenges nearly every aspect of modern living, and puts the lives of millions at risk, we are forced to react. But reacting isn't the best way to tackle a problem – best to see it coming and be prepared. A hurried response has a price.

So what do we do? Do we destroy all of the structure which makes up our civilization and start from scratch? Certainly not. Human progress can exist while limiting inertial baggage. But it's certainly worth rethinking old paradigms, norms, and one's own assumptions – especially those that are most inertially heavy. Global institutions and national governing bodies are perhaps good candidates for a reset.

Whatever structures we build, it would be desirable for governance to have fail-safes, which prevent the build-up of too much inertia. A way of breaking down structures, which in appearance seem strong, but are, in fact, frail. But the very idea of an institution goes against the concept of anti-fragility. By building our society around massive central points of failure, we inherently put ourselves in a vulnerable position.

The answer is to reset. Many are doing just that. It's fascinating just how quickly individuals and communities shed inertia when faced with a crisis. They step outside their comfort zone and use their creativity to solve problems. There are as many opportunities as there are problems to solve.

Resetting goes beyond solving problems. It's about changing one's mindset and reevaluating assumptions. It's about starting fresh.